Origami is an art form in its own right which has always drawn a great many enthusiasts. It is an ancient technique, still widespread today, based on folding paper to obtain forms and objects that may even be extremely complicated.

According to many experts, the history of origami began at the same time as the invention of paper, in China around the year 105 AD, because this material had the advantage of being easy to fold, without tearing, and keeping its fold, whereas this art began to spread in Japan from around 610 AD.

Origami was made exclusively with techniques of folding paper, which was never cut or glued in any way. For this reason the paper used for origami comes in square formats, with sides varying in size from 12 to 20 centimetres, because only the square shape allows the folds to match perfectly.

To make perfect origami it is important to use smooth paper that is light and resistant, does not crumple easily and is not too fragile. For beginners, for example, wrapping paper, photocopy paper or even ordinary exercise book paper will be perfect. As they gain more experience, they can start to use finer and more sophisticated materials, such as paper with a silky finish or transparent paper.

Most of the origami enthusiasts in Italy are members of  Centro Diffusione Origami cwhich, since 1978, has spread the knowledge and practice of this art, seeing it as a highly effective educational tool for developing an aesthetic sense, precision and manual skill. Among these keen origami artists, the particularly distinguished Paola Baggio has discovered the merits of Cartapaglia Arbos for her surprising creations. Among the best known are some models of Japanese boxes made only by folding, that is without using scissors or glue.

For further information about Cartapaglia Arbos and decorated Cartapaglia you can contact us by mail. Meanwhile we leave you with some images of Paola’s creations. 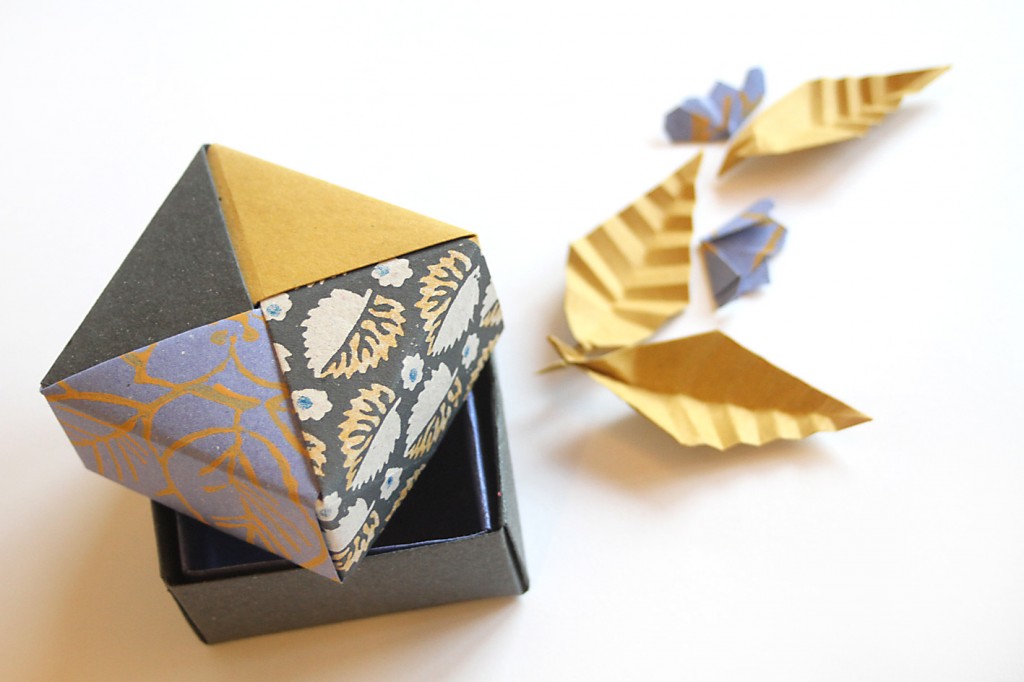 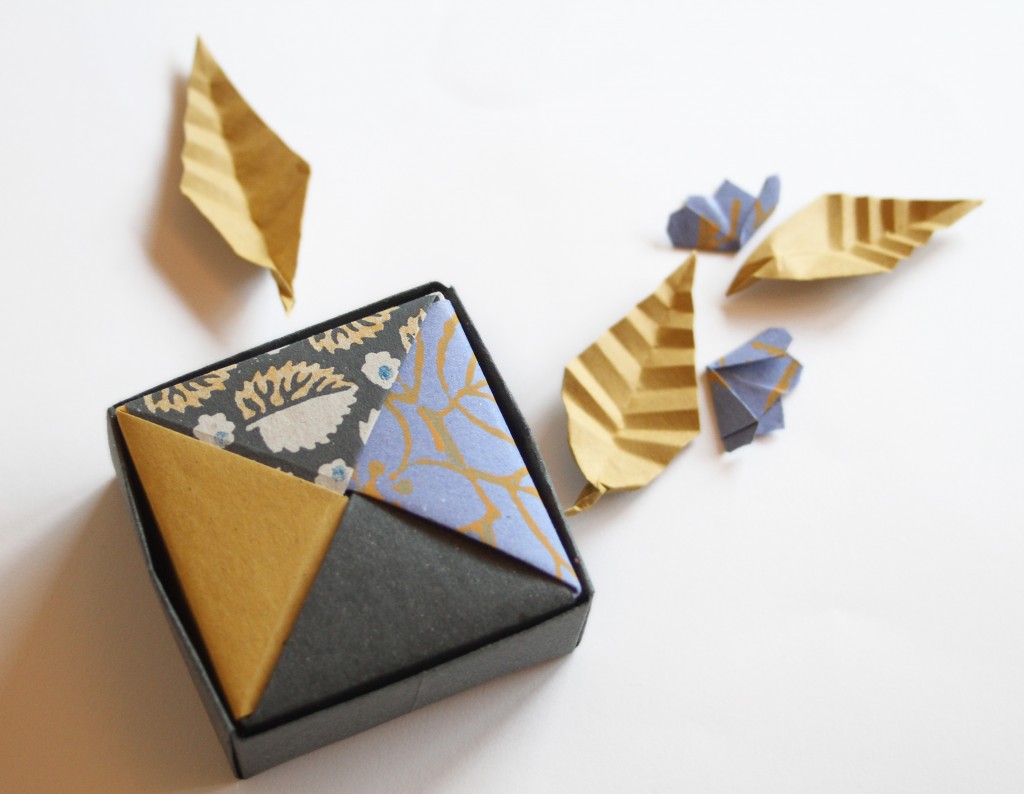 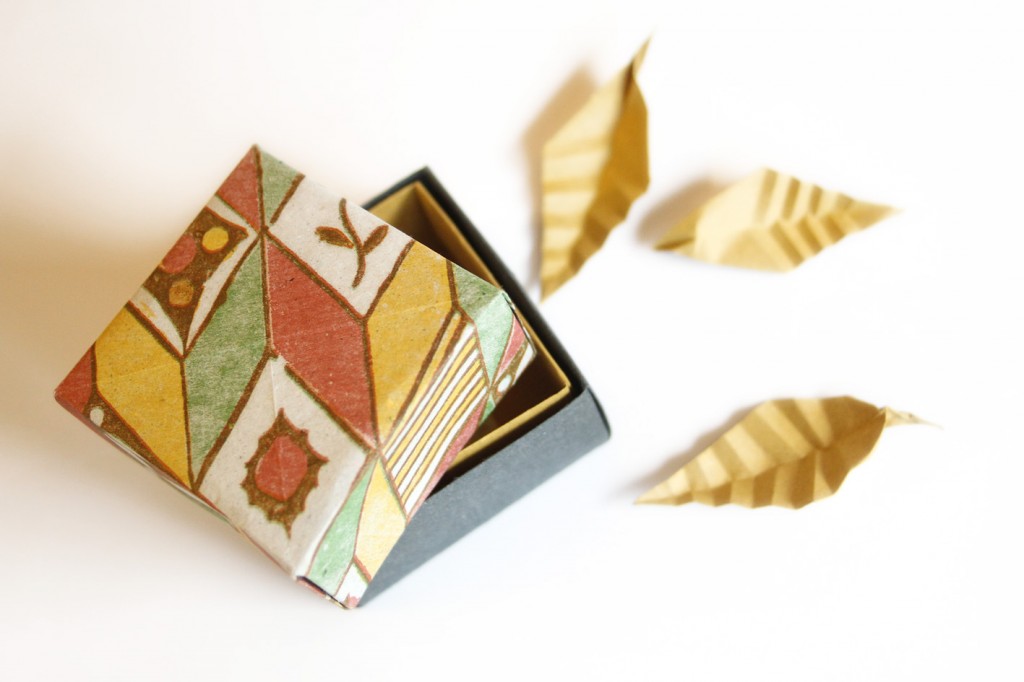 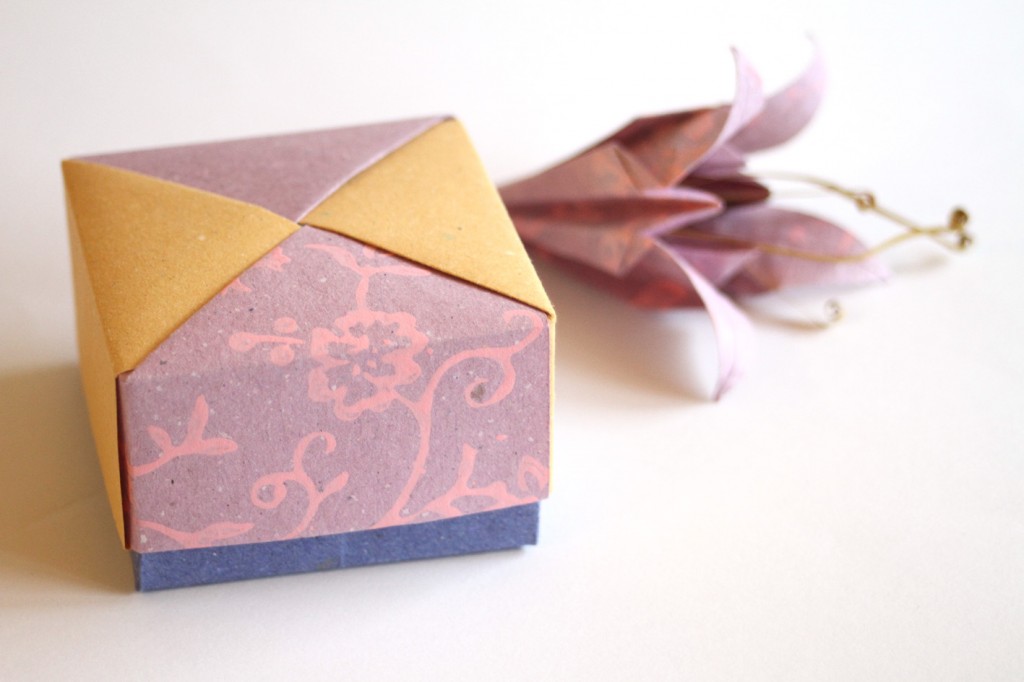