Rediscover a passion for writing with “Lettere di Pancia” 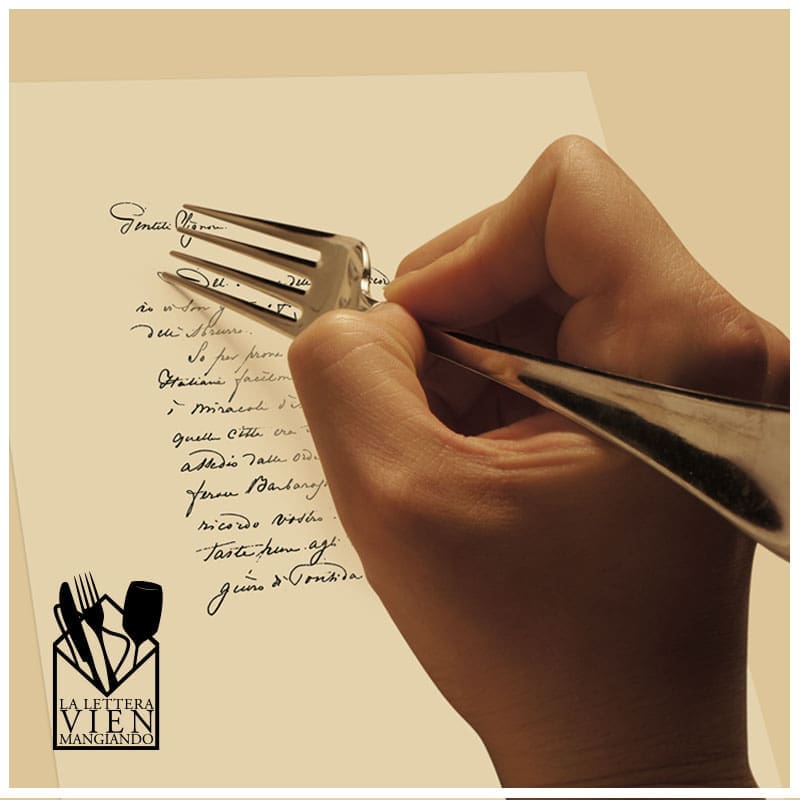 The letter has become a means of communication that many regard as a relic of the past, and which has now been supplanted by emails and text messages. On the other hand, statistics from the Festival delle Lettere (Festival of Letters) indicate that there are still many people who like writing and receiving letters.

More than 20.000 carefully handwritten letters have played their part in the Festival since it first began, in 2005. In fact, lovers of letters of all ages have been involved over the years, ranging from age 4 (the youngest) to age 97 (the oldest), and representing a variety of nationalities (at least 32).

The Festival of Letters is the first Italian event dedicated to writing with pen, paper and stamp, and is organised by the Associazione 365GRADI  (365DEGREES Association) in collaboration with the Province of Milan and the Municipality of Milan, together with the support of the Lombardy Regional Authorities and the Ministry of Cultural Heritage and Activities.

Every year, a genuine competition is organised for writing letters on a particular theme. Given that the event takes place concurrently with Milan Expo, the title chosen to inspire this year’s participants is “Lettera di Pancia” (Belly Letter).

At the Taste of Milan event, which was held at the beginning of June, visitors were able to sample an array of delicious dishes, all designed to inspire them to write. In addition, a number of original notebooks/ letter-pads especially created by Arbos were distributed to participants, to enable them to compose their own “Lettera di Pancia” during the course of the event.

The best letters will be translated and will receive their awards at the next edition of the Festival, due to take place at the Litta Theatre in Milan from October 6th to11th 2015.

Further information and the rules for the competition can be found on the Festival Delle Lettere website.