Arbos Workshop at the University of Padua. The Arbos project took first place! 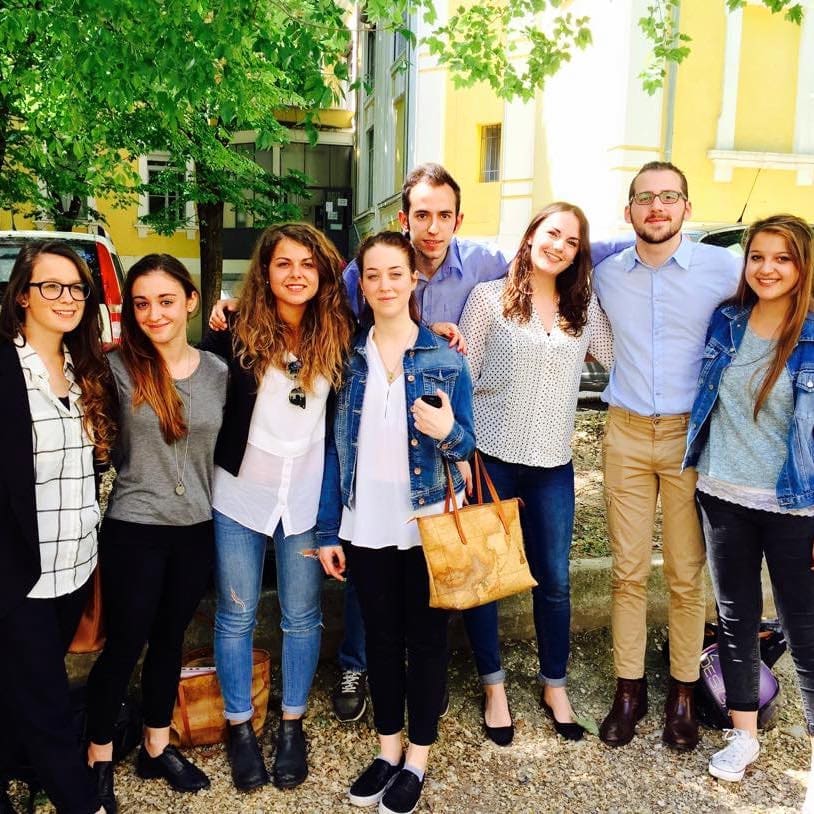 The results of the student workshop of the Internet Marketing course held by Prof. Marco Bettiol as part of the Communication Strategies degree course were presented in a crowded University of Padua classroom. Twelve companies from the Veneto region took part so the young students could analyse their communication methods.

For each of the companies involved, as many groups of students drafted and completed a communication plan proposal implemented on the social media.

Following the presentation of the companies involved last March, the students worked in close contact with the management of each company by visiting their production departments, attending meetings at their headquarters and carrying out independent research.

The objective that Arbos set for the group of a dozen students was demanding and highly stimulating: drafting a communication plan on the social media with the aim of presenting the company on the Northern European markets..

After a preliminary analysis of the stationery market of the countries singled out (Germany, Sweden and Norway) and with the potential local competitors and the choices to make to build local partnerships identified, the students completed their research and presented the idea of Facebook pages and short videos with emotional and engrossing content, with a definitely professional outcome!

The panel of judges unanimously considered the work as the best..

This project was one more demonstration of how profitable and stimulating collaboration between companies and the university can be.

Here are a few pictures made during the project that provide proof of the outstanding work done by the students. 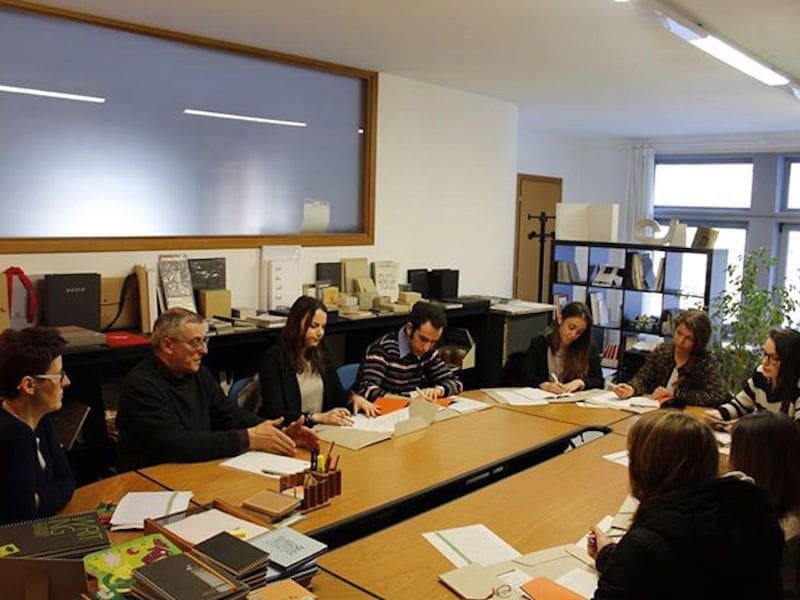 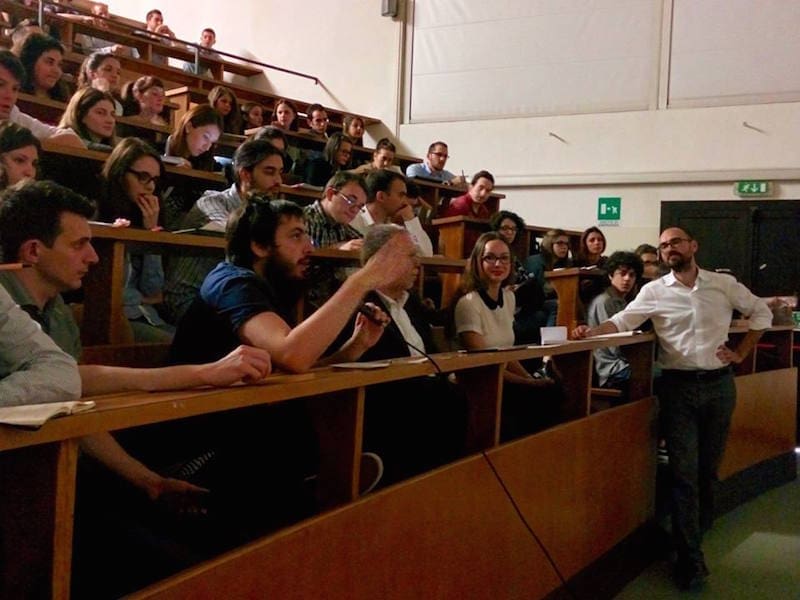