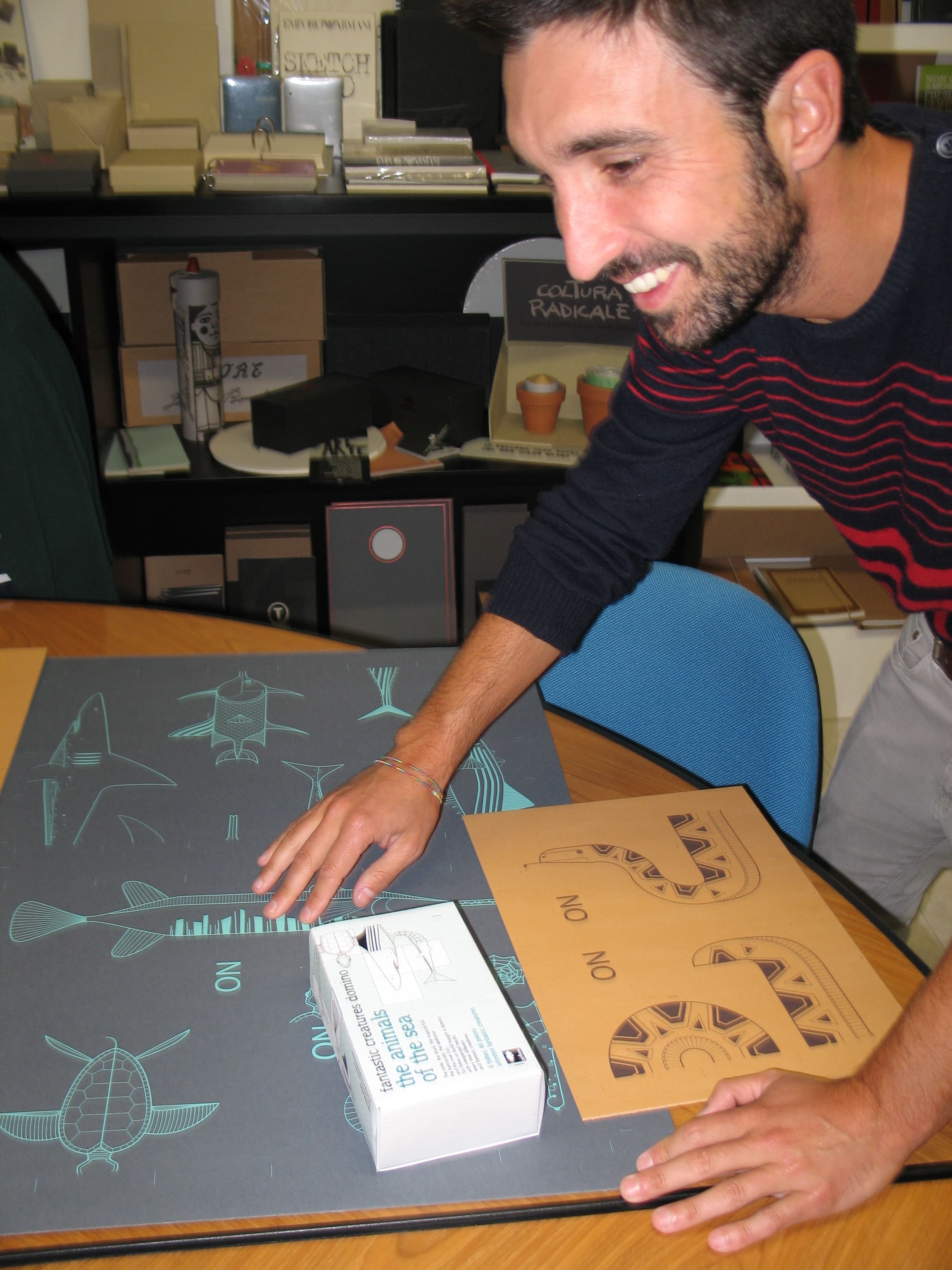 Arbos is delighted to announce that the designer, Luca Boscardin, has been awarded the prestigious ADI Design Index 2015 Award, for his project Domino delle Creature Fantastiche (Fantastic Creature Dominoes).

The award ceremony took place last week at the new headquarters of the Association for Industrial Design, ADI for EXPO in Milan. The important award was presented by Mauro Parolini – Director of Commerce, Tourism and the Service Industry for the Lombardy Region – in the presence of Luciano Galimberti, President of the ADI -, Ambrogio Rossari, and Confindustria Lombardia (the Lombardy Industrial Association).

Arbos has taken part in the competition for the last several years, presenting various products based on projects by artists and designers.
And Arbos is proud to mention that this is the third time in only a few years that the Company has been selected for inclusion in the prestigious ADI Design Index.

Domino by Luca Boscardin is a creative game consisting of a set of simple cards made from recycled cardboard, which depict the parts of various animals. They can be combined in any way you choose, without any pre-set rules.
The game never turns out the same, and is a real stimulus to the imagination. Children can create their own fantastic animals, to star in a whole series of adventures.

To see the story of Luca, why not view the video made by Polpetta’s Mag! 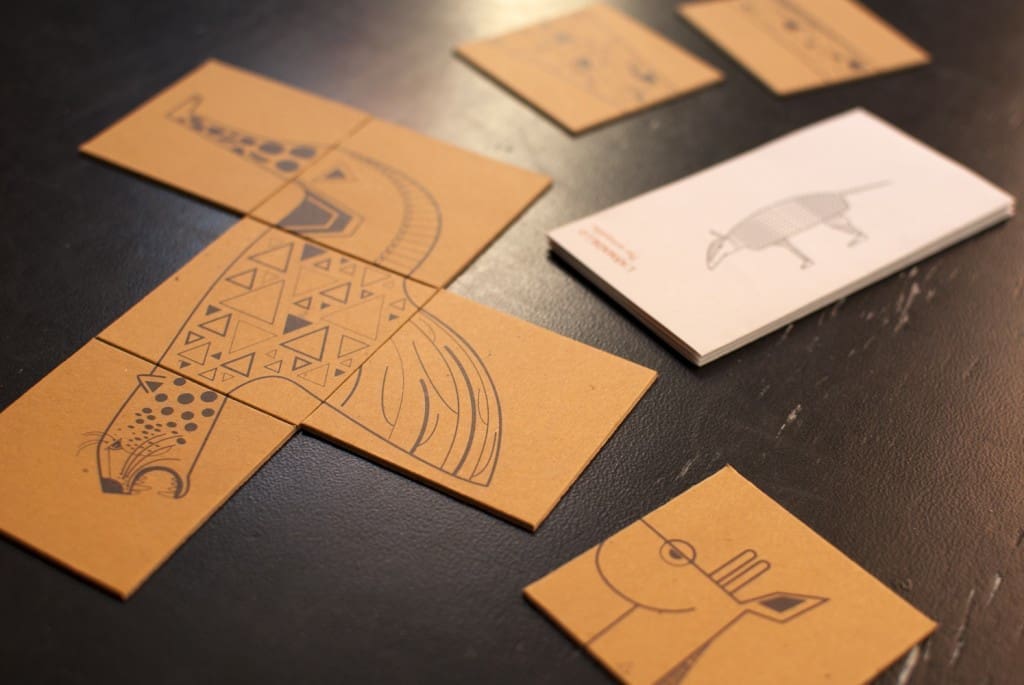