The future of Italy will be about quality craftsmanship 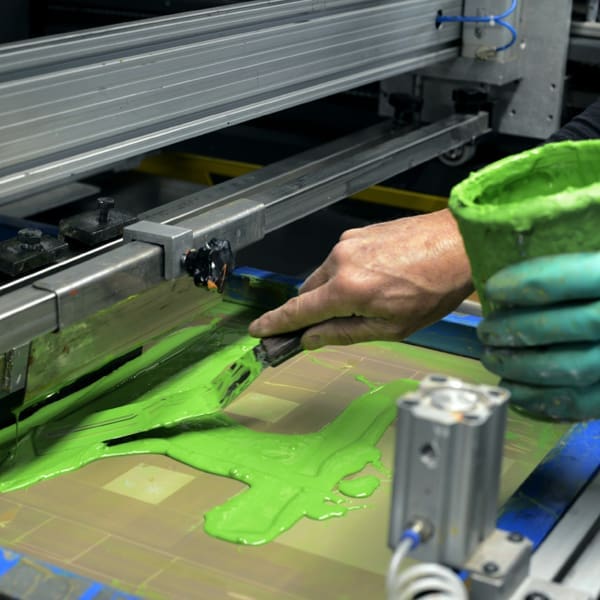 Gone are the days when we thought that the future would be governed by big business and overbearing technology. Rather, we are rediscovering manual skill and quality craftsmanship, a combination of savoir faire and innovation for breathing life into all-new projects and products.

This is the belief also of Piero Bassetti, the first President of Lombardy between 1970 and 1974, who has also worked as a member of parliament and the president of the Chamber of Commerce of Milan, Unioncamere and the Associazione delle camere di commercio italiane all’estero (Association of Italian Chambers of Commerce operating abroad).

In an interview with Extra Moenia covered by Linkiesta, Bassetti said how the future will be shaped by makers, Fab Labs and co-workers who have already changed the paradigm and are revolutionising the manufacturing industry from within.

It is for this reason that Bassetti announced a return to craftsmanship for Italy and a rediscovery of traditional workplaces, which in the future will assume increasingly innovative connotations.

In this context, the mastery of the craftsman’s art will play a more important role as it cannot be reproduced by a machine or in a repetitive manner. Adding impetus to this trend will also be the 3D printer that relegates mass production to the fringes by placing a greater emphasis on design.

A key to this process will be the development of partnerships with the world of teaching and education, and Fab Labs are likely to play an important part in the training of the artisans of the future by helping and passing knowledge on to new generations.

At Arbos, we have always believed in this same approach and sought to promote the values of true craftsmanship. We know that the mastery of someone who has worked creatively with their hands can never be exceeded in any way by the aseptic perfection of advanced machinery, which is used rather for standardised production at lower cost.

And it is here, essentially, where the difference lies: between the person who chooses the quality of a unique object, and the one who looks only at the price. 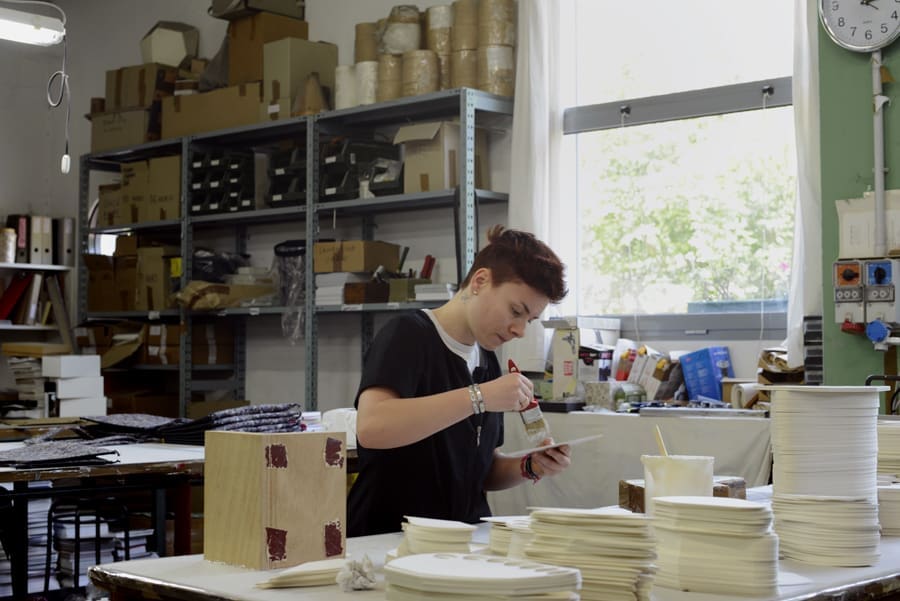 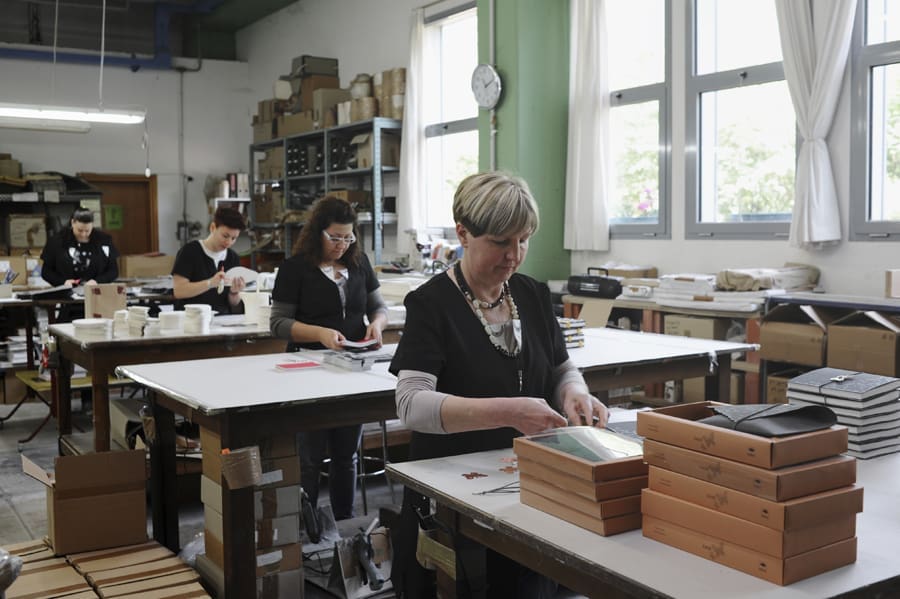