Printing in Valbrenta: history of a long tradition 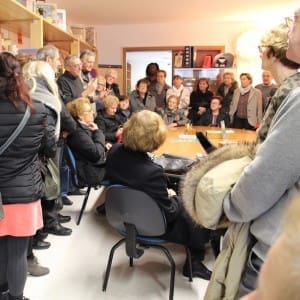 The history of Valbrenta, the valley through which the river Brenta flows and which goes from Bassano del Grappa to Trento passing through Solagna, is a history rich in traditional handicrafts where publishing and paper production are among the oldest examples.

This great history was discussed in the lesson “Made in Italy, made in Valbrenta” held by the Chairman of Arbos, Sergio Paolin, to a large group of students from “School and Regained Time” (University of the Third Age) at Valstagna (VI), who visited the company a few days ago.

Paolin explained that the term “made in Italy” has now become weak and general, and is no longer able to express the characteristics of strong territorial identity that are peculiar to Italian manufacturing; he then stressed the importance Arbos gives to the place where the company was founded, highlighting the company values and the great publishing tradition of Valbrenta.

Paolin said, “Arbos has always tried to express a precise and consolidated territorial specificity through its products and its communication. Building up and keeping alive a strong bond with the specificity of our territory and with its history is a way of creating value for our productions.”

Speaking about this specificity, Paolin held the attention of more than 40 students for almost two hours, telling them of some aspects of the extraordinary entrepreneurial history of Stamperia Remondini, which in the 18th century was considered the greatest publishing house in Europe. Remondini had 2 paper mills in Valbrenta and, in nearby Bassano, a printing works with more than 1,000 workers. They were all very surprised to learn of the great tradition in the paper sector in the past in the Bassano area, especially considering how difficult it is today to find companies of such a size in Valbrenta. This is why, for Arbos, it is more and more important to carry on the values of this land and the great tradition of local publishing. 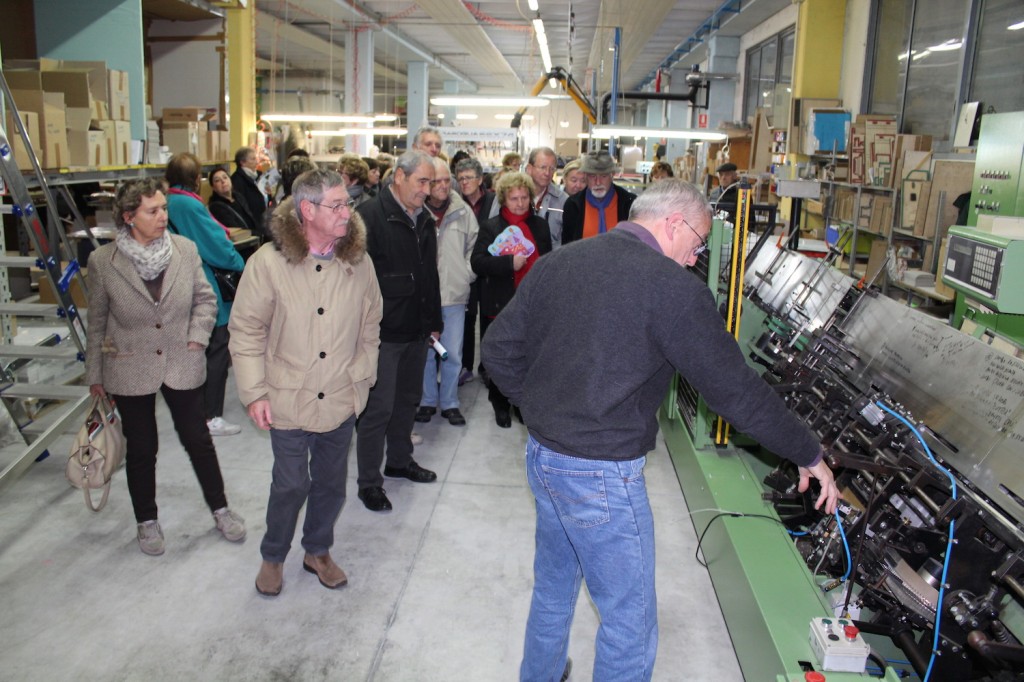 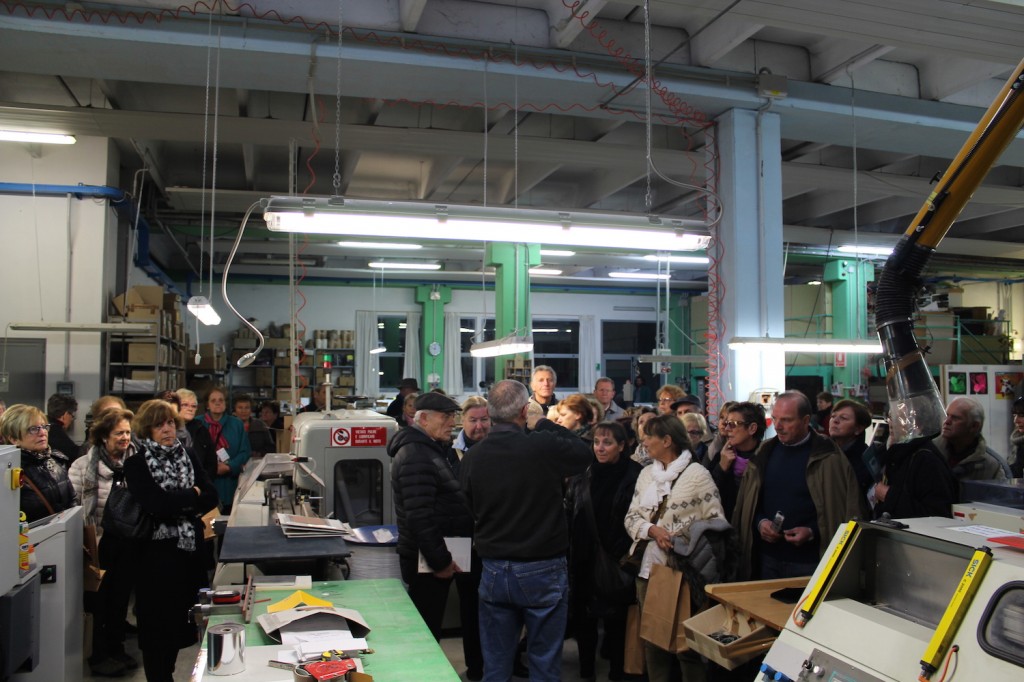