What can we learn from Adriano Olivetti? Our reflections at the end of the exhibition

The exhibition in Marostica, “Adriano Olivetti: an Example for Social Innovation”, has now closed, having attracted a surprising number of visitors.

The historic typewriters and calculators have been returned to their boxes, but the good counsel of this great Italian remains increasingly relevant for the entrepreneurs of today.

Adriano Olivetti was one of the most influential and unique figures of the twentieth century. An extraordinary entrepreneur, intellectual and politician, an innovator in social sciences and pioneer in town planning, between 1930 and 1960 he took his father’s typewriter company to the heights of international success and to the forefront of technological innovation. His project for reforming society as a form of community, centred on respect for individual dignity, on cultural values, and on using the opportunities offered by technological progress to build a spiritually better world, is now recognised as one of the most relevant and advanced examples of sustainability.

“By organising libraries, study grants, and courses of many types, to an extent that no other factory has ever done before, we wanted to demonstrate our faith in the liberating virtue of culture; so that our workers, still striving against many difficulties, can overcome, day by day, that inferiority of which Italian society is so guilty”.
“And it is equally important to ensure that the power and strength of the factory, achieved by virtue of the dynamics of the modern world, are harnessed not just for your wellbeing, but also for the civilised advance of the places where you were born and where you live. For none of us should let slip a single opportunity to create an island of higher civilisation, when all around us there is ignorance, misery and unemployment.” Adriano Olivetti

If you did not manage to get to the show, or if you would like to relive some of its moments, you can view all the photos on our official Facebook page.
For more about all the events relating to Adriano Olivetti, follow the page “Adriano Olivetti, un secolo troppo presto” (Adriano Olivetti, a century too soon) 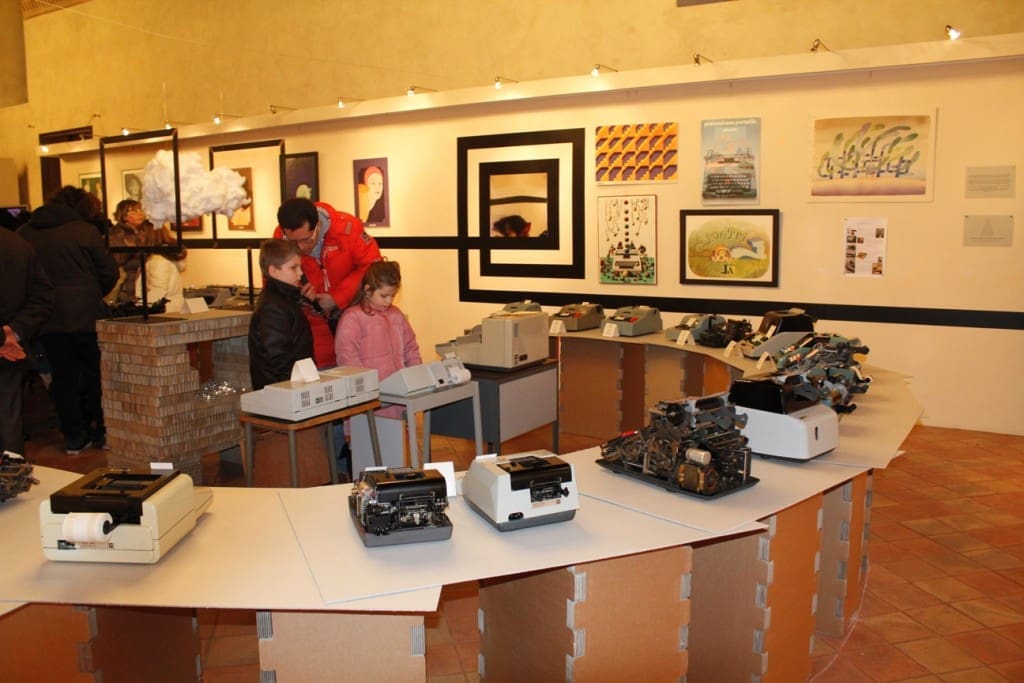 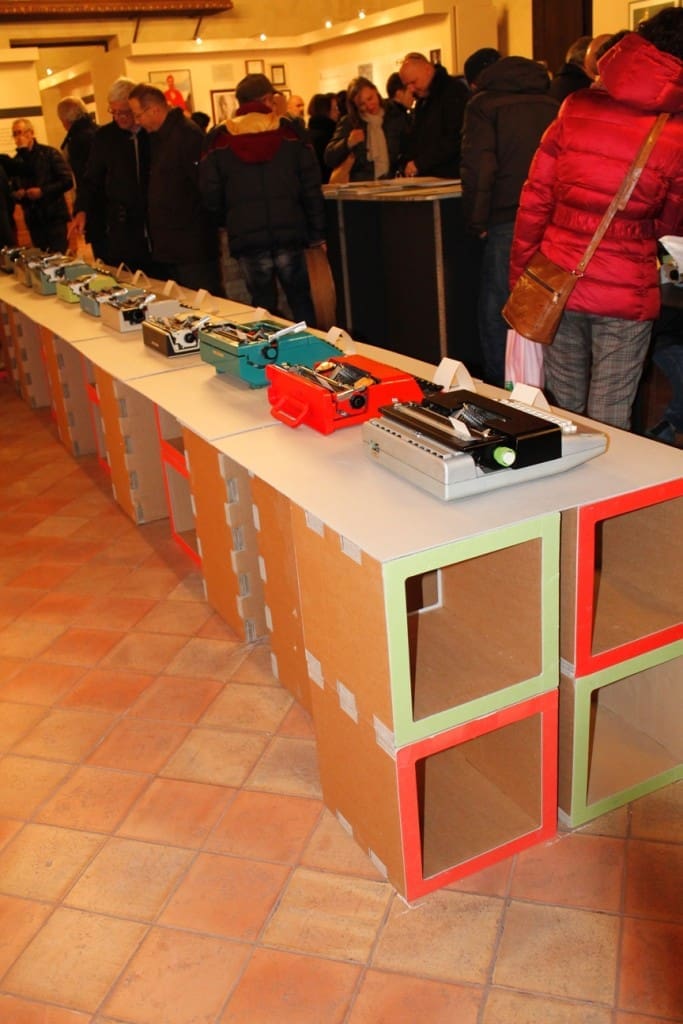